skip to main | skip to sidebar

This is an animated video, produced for the occasion of the World Expo in Shangai.

One thousand years, five religions, four languages, three republics, two nations, one commonwealth: Poland’s historical timeline displays the trials and triumphs of a people that value freedom above all.

Here, a link with written narration for each episode on the movie.

"It would be wrong to call the financial crisis that began in 2007 "the perfect crisis", since it could certainly have been immeasurably worse. An yet what is clear as one reviews the crisis even from a little distance in time is just how many forces simultaneously fed into the same destructive vortex. [...]the massive financial imbalances caused by macroeconomic relationships; a sustained global period of loose money; a fundamental complacency both macroeconomic, institutional and individual; a financial system that was overconfident in its own risk-management techniques; the globalizing of the bubble through securitization and the widespread dispersion of risk. Economic historians will surely study this period for many years to come."

This is the winner video of the Vimeo Awards. 8 more to watch clicking here.


Bottle from Kirsten Lepore on Vimeo.

The World spins with Portugal as its axis

These last days all attentions were focused on NATO Summit in Lisbon, with special expectations for NATO-Russia Council (NRC). In fact, there is no doubt that this is a remarkable and memorable milestone in world's History. A new era is opened with the period of "cold relations" coming to an end. NATO and Russia should not be a threat for each other, on the contrary, they have now a common enemy (Terrorism, WMD and Piracy) and will co-operate to fight it.
By the moment I realised the turning point achieved in Lisbon during this weekend, I also realised how Portugal, this small and unknown country, is being the geographical center some major historical events and decision in this first decade of XXI century! ...excluding terrorist attacks, natural disasters and the volcano in Iceland! 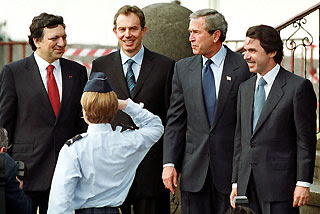 UEFA Euro 2004 (June 2004), Portugal - The main sports' event in Europe is hosted by Portugal, and all spotlights are shed in our national team.
We lost the final against Greece. How premonitory was that final, taking in consideration our current situation, so comparable to the Greek one (fortunately also in the crisis the Greeks took advantage). 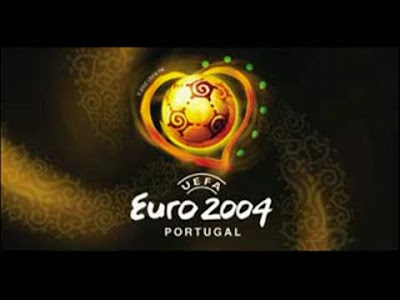 Lisbon Treaty (October 2007) - The European Union agreed the precise text of its new 'Lisbon Treaty', replacing the tentative EU Constitution document.
"With this agreement we have managed to get out of stalemate...we will be ready to tackle the world's challenges", Mr Sócrates said.

NATO Summit in Lisbon (November 2010) - Together with Russia in a NATO-Russia Council.
This Summit launched a new era in West-Russia relations materialised as a first step in a Russia and Nato common missile defence shield. "For the first time the two sides will be co-operating to defend themselves," Mr Rasmussen (NATO Secretary General) said. 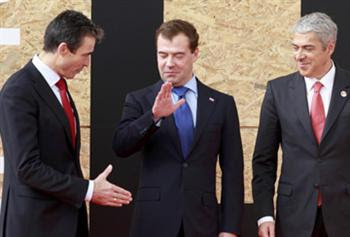 And the reader now is thinking: why put UEFA Euro 2004 in the same 'basket' as the Lajes Summit, Lisbon Treaty and NATO Lisbon Summit? Definitely my option based on the fact that if you survey Portuguese and other European citizens you will get much higher awareness of Euro Cup than of any of these summits and treaties.
Posted by lbm 0 comments
Share

Mr. Janusz Lewandowski enjoys a friendly figure, and rests on a valuable political path.
He is in charge of putting in place the budgetary discipline of the E.U. and currently active in pushing forward his proposal for relaxation and simplification of European bureaucracy.

When options are simply too many...

Reading this article at BSR...

...reminded me another interesting talk at TED:

This is a subject definitely in fashion among both academic and business circles. Don't you find this awkward given the fact that we are currently submerged in such deep crisis? Notice that we are discussing the side effects of abundance of options, and at the same time, you turn on your TV and what you hear is pessimism, strikes, budgetary cuts, and so on...

This is one more evidence that this crisis is not an economical crisis and for sure is not a crisis of capitalism or free market! ...on the contrary, it is a crisis of states and its governments imprisioned to unregulated financial system after decades of subversive policies based on leverage and focused on a participating role rather than on regulatory functions.

Despite, good times these in which we are depressed and confused by the vastness of possibilities!

...and this also makes me wonder how much I would enjoy a bit of wider alternatives among political sphere. Meanwhile my choice is very easy to make, I will just keep voting blank!
Posted by lbm 0 comments
Share

Mandelbrot: one eminent son of Poland

Borned in Poland, escaped due to Nazi menace. Here, very recently, in a bright and jovial talk at TED: 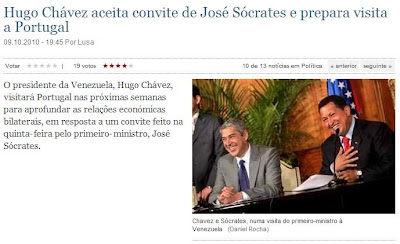 I just couldn't believe when I came across this! It seems that Sócrates has invited Chávez to an official visit to Portugal to "deepen bilateral economic relations"! ...if we were lacking enough reasons to tear this government apart here we have a final one!!
Posted by lbm 0 comments
Share

"...They are, I believe, deeply woven into the fabric of experience, and finding real peace depends on being able to accept and live with them.
The first ambiguity lies in the nature of imperfection. It is this: we are idealistic beings, driven to create ideas and objects and to do things of great purity and beauty. We are deeply drawn to these ideas and objects and actions. And yet, the very moment we make ourselves part of them, we seem to find that they are - or become - flawed. There seems to be an unerring tendency in everything we are part of to fall short of ideals and to be imperfect. Indeed, this imperfection can sometimes take on very sinister forms, as we shall see later. Hints of this are there in that interior darkness in the cathedral. Imperfection is deeply part of us, and we are part of it. We cannot escape from this.
The second ambiguity lies in the nature of the end of human progress. The old Victorian sense of progress ever onward and upward has given way to a much more uncertain sense of where we are heading. What is the outcome likely to be? You can make the bull case or the bear case with about equal conviction. So there is an ambiguity about what the end of it all will be. Climate change brings this into a sharper focus, as did the nuclear arms race in the middle of the last century (with the difference that the climate change is a slow burning fuse, whereas the spectre of nuclear catastrophe had a unique immediacy about it). As life around us improves, and standards of health care and education and recreation all steadily progress, the thought must remain: The world could be less good for our grandchildren. Will we ever get to the point where the job is all done, where humanity has reached a stable, comfortable, peaceful, shared existence on a planet that is sustainable, where individuals are at peace with themselves and each other? Will we get to that, or will there be a different kind of destination: flood and fire, pandemics, conflict on a previously unknown scale?
The third ambiguity lies in the nature of hope. I believe this is the most significant of them all, and the central ambiguity of our existence. It is this: we know that evil is widespread in the world, and yet we believe that something better is possible - we go on hoping, often in the teeth of the evidence. For the most part, in the tortured words of the poet (and priest) Gerard Manley Hopkins, we do "not choose not to be". Even in the darkest times in human history or in our own lives, there still seems to be the recurrent possibility of making the assertion (even though it may at the time be groundless) that hope will endure. We may not know at all what grounds we have for believing it. Why in the midst of awfulness would we believe it? And I am not talking about naive hope. The hope we may find in the midst of evil is not a material hope of a kind that holds that life will get better or that progress is inevitable: it is a hope that is a strange as the evil we know to be endemic in our experience. Can it meaningfully be the response to the question: Why bother?"

by Stephen Green, "Good value - reflections on money, morality and an uncertain world"
Bolds by me
Posted by lbm 0 comments
Share

With no doubt the perfect soundtrack after coming back from Paris!
St. Germain, "Rose Rouge"
Posted by lbm 0 comments
Share

Management through the eyes of biologists

Developments are expected in this new field of studies ...something to keep following! 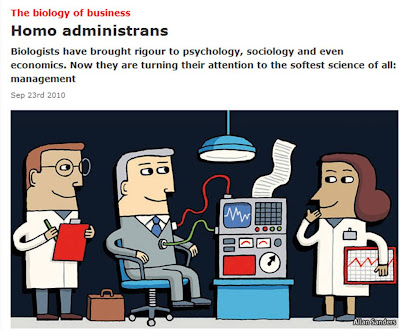 Chavez' Portuguese friends should be proud 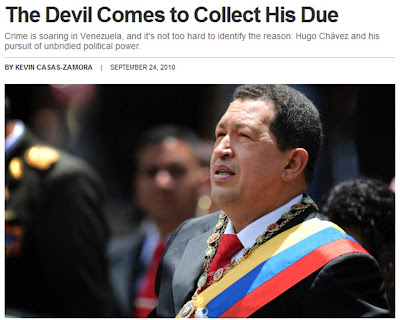 Just to keep in mind:
....with his friend Mário Soares

...with his friend José Sócrates

How come this is not the most watched video on Youtube?!?!

Cities of this world

The question now is "which one to consider as the most relevant?"
Posted by lbm 0 comments
Share

"Have you ever observed that we pay much more attention to a wise passage when it is quoted than when we read in the original author?" by Philip G. Hamerton

....now I understand why I feel that I should be quoted more often! lol
Posted by lbm 0 comments
Share
Older Posts Home
Subscribe to: Posts (Atom) 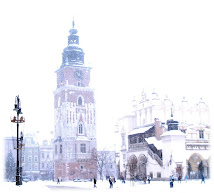